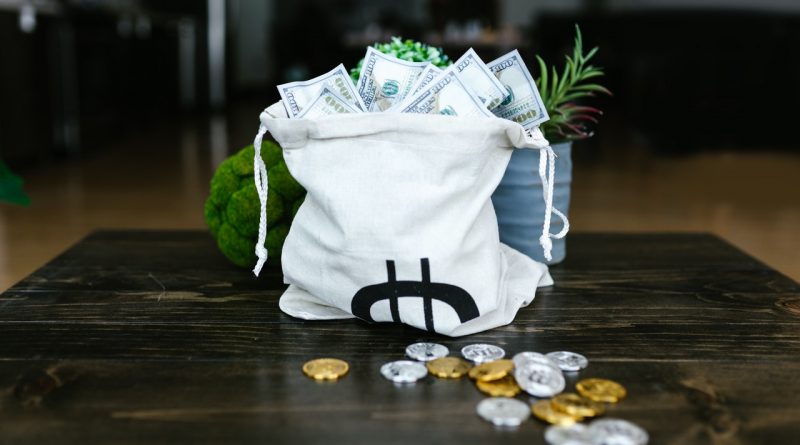 “Every person on this earth requires a place to store his wealth and grow it at the same time. There are a number of financial instruments that can act as a store of value and provide the investors with a safe haven for storing their hard earned money. We shall dive deep into finding the best store of value at the present times.”

Financial Instruments as Store of Value

To be considered as a better store of value, a financial instrument or a commodity must be such that it provides safe storage of the value along with its potential for growing the money in the long term. If both the criteria are met, the financial instrument can be termed better than others. There are other factors to consider as well such as liquidity and minimum investment criteria.

Bonds vs. Gold vs. Stocks vs. Bitcoin

To understand which of these instruments is better than others, each instrument will be analyzed on the basis of various factors such as security, return etc.

Bonds are the financial instruments issued by the Government or Large Corporate to receive loans from the investors. Whenever a Government or a Corporate requires a loan, in place of taking it from the Banks at high interest they take it from the retail investors or the public at a low interest rate, but higher than a fixed deposit. This provides a risk free vehicle for the investors but the return is low when compared to other financial instruments. Also, purchasing bonds requires a large minimum initial investment of around $1000. Bonds can be purchased in terms of units and not fractions and usually are not liquid and require some lock-in period before the bonds can be sold.

Gold has been an investor’s safe haven for centuries as it is a precious metal which is rare and limited. Gold has been used as a store of value for thousands of years and is still one of the most popular ones. Gold provides a good return on investment and is able to beat inflation making it the preferred choice. Though gold cannot be bought in very low quantities and dividing gold in smaller single units is very difficult due to handling and storing issues. Also, gold requires storing at a secure location and the probability of losing it is high. The Gold is somewhat liquid as it can be sold anytime, though in emergencies the price obtained would be less than the value, incurring some losses.

The equity stocks have been a popular store of value for quite some time now and more and more investors are investing into equity stocks due to their high rate of return. The 5 year return of S&P 500 has been around 100% making it a very lucrative option as a store of value. They are highly liquid and can be bought and sold with a minimum investment. Though, volatility is an issue in equity stocks in the short term.

Bitcoin is the new entry into the investment sphere and its popularity is off the charts due to its ability to provide returns on a magnitude like no other instrument. It is being called as a digital gold which can be bought with an amount as low as $15 and is also considered as a hedge against inflation. The value of 1 Bitcoin has increased thousands of times in a decade after its inception making it a good choice as a store of value. It is highly secured and can be stored on a mobile phone and can be bought and sold in an instant. This makes Bitcoin the most liquid instrument available.

The final decision lies at the hands of the investor to rate which is best but the analysis tends to push the weight towards Bitcoin at the moment as it is highly liquid, has a hedge against inflation, is secure and is decentralized.

Photo by – RODNAE bedanken on Pexels