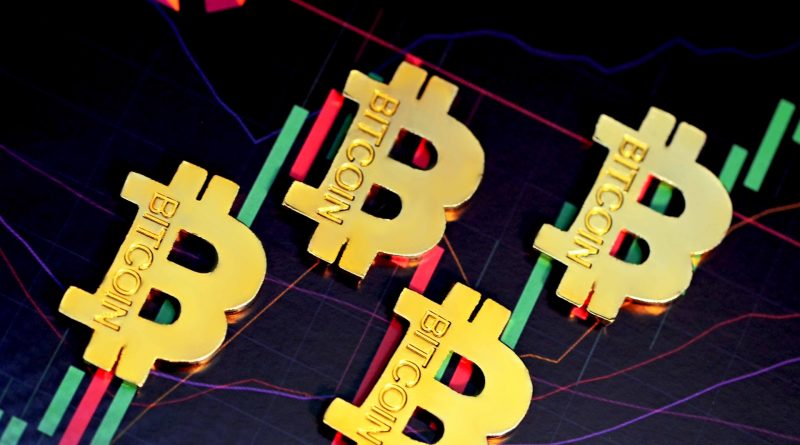 “Fiat money is the most widely accepted form of money whereas cryptocurrencies are the most sought after ones. The question of their co-existence is quite debatable and thus must be explored. By the end of this article you will be able to understand if they can co-exist or not”

All the money you have in your account or in cash with you is a fiat money that is backed by your Government. USD, EUR, Japanese Yen etc. all are examples of Fiat money. Every transaction made is through the use of fiat money around the world and thus it is the most widely accepted one. The fiat money is not backed by any commodity or asset such as gold or silver and thus has no intrinsic value rather it is centralized and a central authority governs its price and value.

Cryptocurrency is a new type of currency that is digital in nature and is decentralized. There is no central authority that controls cryptocurrency. Bitcoin, Ethereum, USDT are some of the cryptocurrencies that are most popular today. They can be used to transfer money quickly and across the world in a decentralized, immutable and trustless manner making them so popular.

Also, the focus on cryptocurrency and their popularity has started to shift towards their utility as a store of value as compared to their basic agenda of using it as a currency. Bitcoin is now considered as a digital gold rather than its usage as money transfer. The maximum adoption of the cryptocurrency is done by the retail investors that are in for the quick profits due to high volatility in the crypto markets rather than using it as a currency. Thus, fiat currencies still dominate as currencies and the question of co-existence would only arrive when mass institutional and governmental adoption of cryptocurrencies will be achieved.

In my opinion, the co-existence of Fiat currencies as well as cryptocurrencies is not possible if their utility as a currency is considered. Both work on totally opposite concepts of centralization and decentralization. The world can only be centralized or decentralized and only one will prevail in the future. Though, cryptocurrencies have an advantage of being a currency as well as a store of value that seems to be an edge for it in the future. They can co-exist but in different domains and as per different utilities.

Photo by – Executium on unsplash