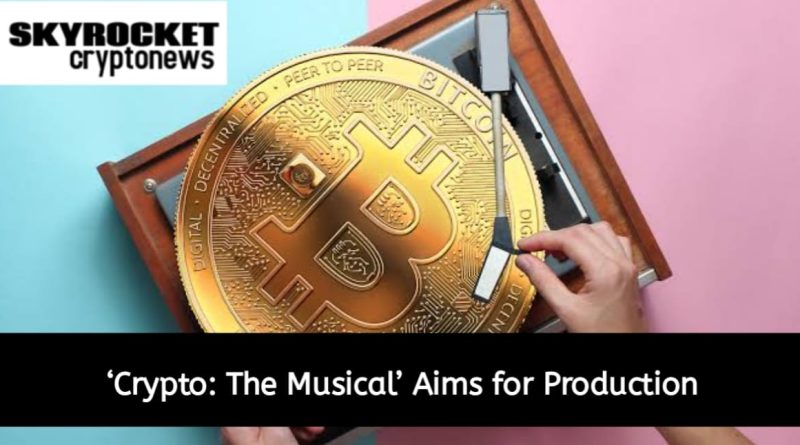 The show is being developed by the innovative team behind “Ratatouille – The TikTok Musical.”

Crypto has already accepted a foothold on Wall Street – but what about the Big Apple’s most celebrated avenue? If Amanda Cassatt has her way, “Crypto: The Musical” could be the next show to hit Scene.

The musical – still in the very early phase of development – will tell the story of Zoe, a woman who leaves her commercial job to join a crypto startup, “and the many absurdity, heartbreaks and triumphs she experiences along the way.”

Much like the project’s main personality, the team behind “Crypto: The Musical” will face their own heartbreaks and absurdity in their bid for Production. Producing a musical doesn’t come cheap, so Cassatt – the CEO of Web3 marketing company Serotonin – turned to the crypto section for help fundraising.

Cassatt set up MusicalDAO, a self-described decentralized independent organization that allows donors to contribute to the project’s finance in exchange for pre-sale tickets and other advantages, including naming a character or making an on-stage cameo.

Cassatt was reluctant to share with the number of people who have contributed funds, but said the acceptance to the project, which debuted at Concord festival in Austin, Texas, last month, has been “great” so far.

“It’s early days for this project. It commonly takes years to put together Broadway musicals. “We’re starting to see a section gather. Web3 is all about experimentation, section building, and creating new models to shake up how things are nornally done, and that’s what [the show] is all about.”