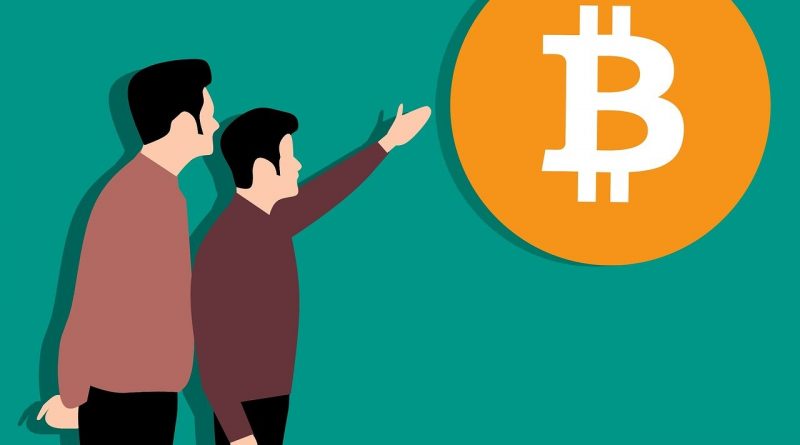 Six predictions have been made for 2022 by El Salvador’s president. He has predicted that two more countries will adopt Bitcoin as legal tender this year and is also hoping that El Salvador’s Bitcoin city will begin construction in 2022.

Nayib Bukele, the president of El Salvador, in a recent tweet has made six predictions about Bitcoin for the year 2022. Bitcoin was legalized in El Salvador in September of 2021.

In his first prediction, he believes that Bitcoin will reach $100k. Then he predicts that in 2022 two more countries will legalize Bitcoin as a legal tender.

His rest of the predictions were about Bitcoin becoming a major electoral issue in the next elections in the US, start construction of Bitcoin city, volcano bonds being oversubscribed and lastly expecting a huge surprise at Bitcoin Conference in 2022.

Since legalizing Bitcoin, El Salvador has purchased about 1,391 Bitcoins.

Many international financial institutions and International Monetary Fund (IMF) have warned El Salvador and raised their concerns about Bitcoin being accepted as legal tender.

Photo by – mohamed_hassan on Pixabay