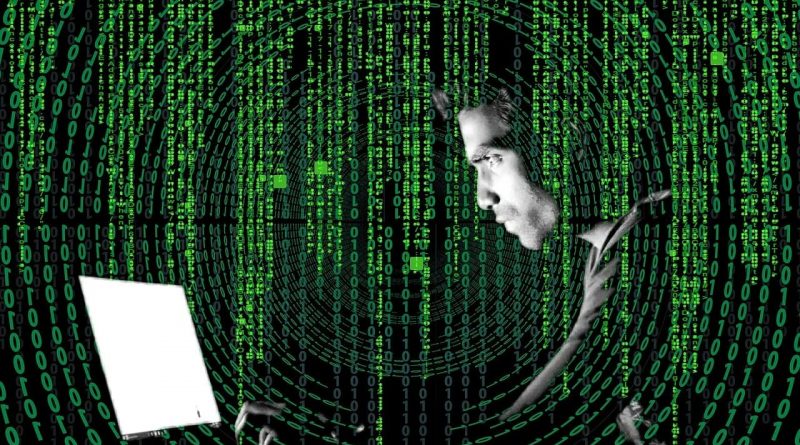 “A loss of $77 Million was incurred due to a hack on AscendEx crypto exchange on Sunday. The security breach compromised the hot wallets of the users on the exchange and the ERC20 tokens, BSC and Polygon tokens were the one’s stolen.”

On Sunday, there was a breach in the security of the world’s 36th ranked crypto exchange AscendEX that resulted in a loss of approximated $77 Million as claimed by the auditing company Peckshield that analyzed the attack. The attack was said to be focused on the ERC20 tokens as out of the stolen tokens $60 Million worth of tokens are Ethereum based ERC20 tokens whereas $9.2 Million and $8.5 Million are BSC and Polygon respectively.

The attack was carried out to breach the security parameters of the hot wallets on the exchange that is kept in order to provide a buffer for the withdrawals by the users. The exchange claims that the attack was acknowledged quickly and various procedures were quickly launched to stop the breach. All the amount in hot wallets have been transferred onto the cold wallets and the company is now investigating the reasons for the breach and the culprit behind it. The exchange is working closely with crypto forensic companies as well as Government bodies to freeze the wallets and to stop the exchange of the stolen currencies freely on other exchanges.

AscendEx has announced that it will refund the affected users with the lost amount and the withdrawals at the moment are completely suspended on the exchange. This is a second large-scale hacking incident on the crypto exchanges in December as Bitmart was also hacked on December 6 that resulted in a loss of $200 Million.

Photo by – iAmMrRob on Pixabay