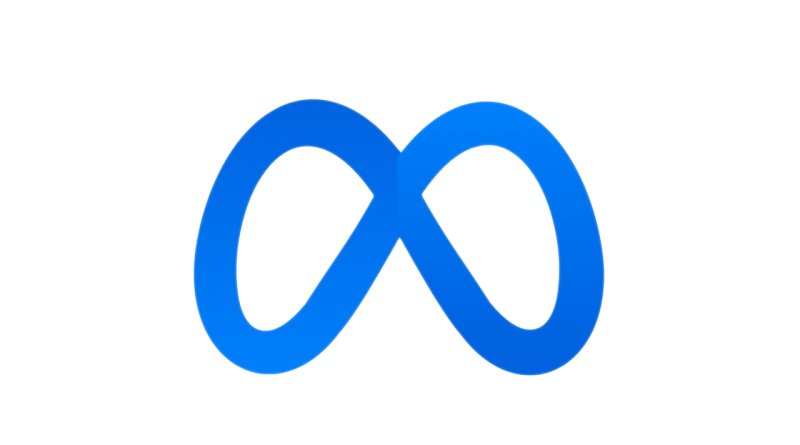 “On October 28, 2021 Facebook’s CEO Mark Zukerberg announced that Facebook will be rebranded as Meta from 1st December 2021 as the company is moving towards becoming a Metaverse company from a well established social media company. The analysis of this move can pave a path to the understanding of the hype around Metaverse and what it has to offer to the world and the big corporations such as Facebook .”

On October 28, 2021 Facebook’s CEO Mark Zukerberg announced that Facebook will be rebranded as Meta from 1st December 2021 as the company is moving towards becoming a Metaverse company from a well established social media company. The stock ticker has been changed from FB to MVRS signifying metaverse. The move came after its constant involvement in the AR and VR technology and the company aims to transition gradually into a metaverse company in the years to come.

There are several reasons that made Facebook to rebrand itself:

The Rising Blockchain and AI Technology

The Popularity of Play to Earn Games and Metaverse

The play to earn games has revolutionized the gaming industry and the possibility of earning while playing has made their popularity touch the roof. As these games are paving the path for the real and well refined metaverse, it is an opportunity for Facebook to grab its stake early and as much as possible.

Facebook has been a social media company for 17 Years and as the users are bored of the social media platforms and their incapability of providing new experiences; it’s time for Facebook to shift to a more immersive concept of metaverse that can provide real world experiences and excitement to the users.

The increase in the regulatory pressure on the social media platforms is another reason for the shift as privacy concerns were looming on Facebook and there was a need to enter a field that is new and will put off the regulation pressure off the shoulders of the company.

Effects on the Company

Though it is a drastic move to rebrand a company, it has become a norm nowadays for the companies to rebrand, who try to shift the focus of their working. Facebook followed the footsteps of Google in this regard and is expecting to get similar results. With the rebranding Meta will be having two segments in its portfolio: ‘Family of Apps’ and ‘Reality Labs’. The Family of Apps will involve the businesses like Facebook, Instagram, Messenger and WhatsApp and their names will not be changed. Reality Labs will be involved in the businesses of Metaverse (AR and VR).

The move has the potential to place Facebook in a position where it can have a competitive advantage of being an early adopter in the metaverse world in the coming future and can become game changing for the company.

Photo by Creatorish on Pixabay